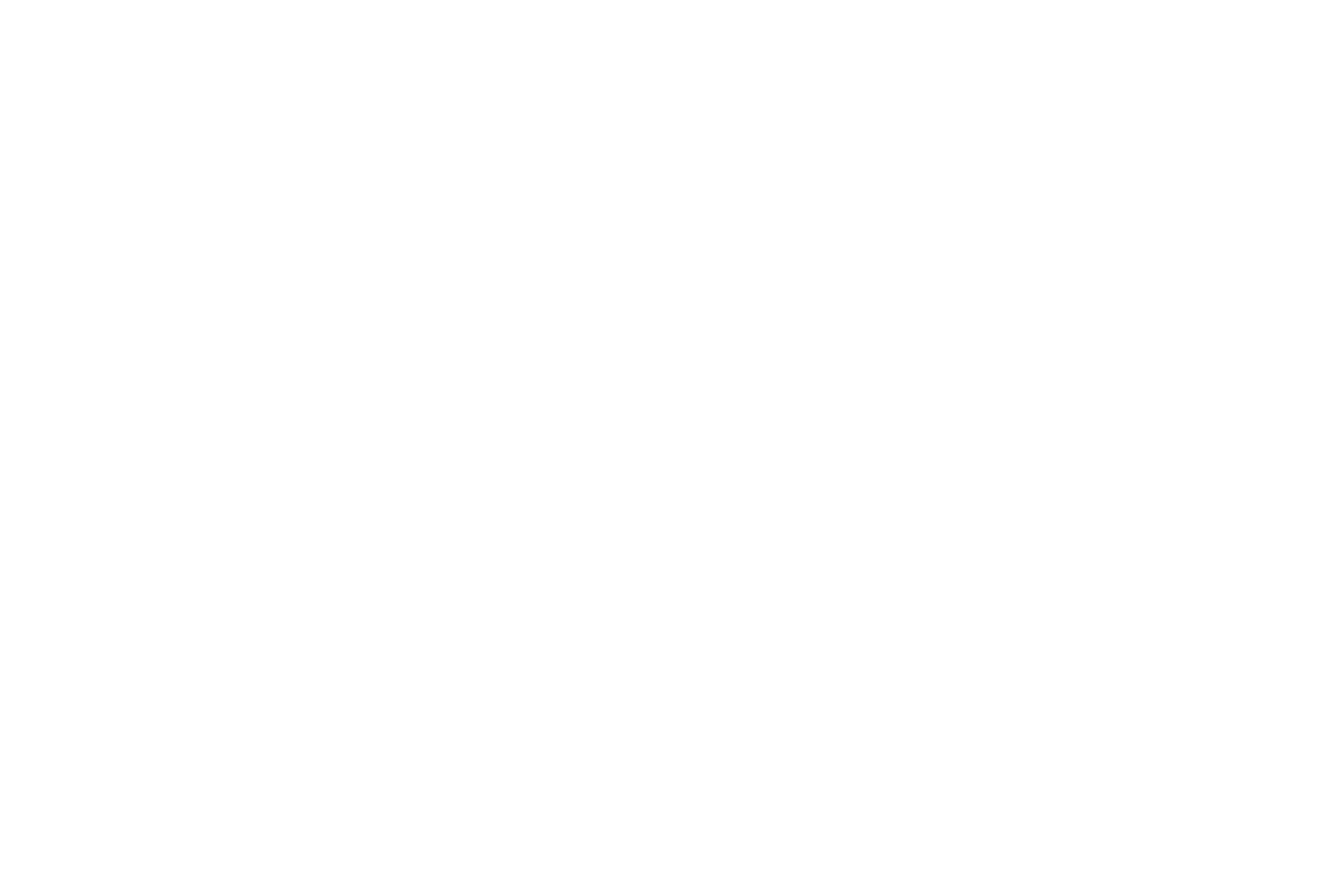 The monthly findings of the Worldcom Confidence Index are proving to be a great source of insight about where business leaders need to focus their attention. A couple of things stood out for me in the May results that show that many leaders will have to change their communications behaviour or risk losing the confidence of their customers/consumers.

Firstly, the level of leader engagement with reducing plastics and other sustainability issues increased by 44% from April. This made it the #4 topic for leader attention. You may think that is surprising during a month when you’d think they only had time for COVID-19. Secondly, sexual harassment and other bad behaviour had the second lowest confidence score. This also had the second largest fall in confidence since April.

The combination of these two insights showed that even during the biggest crisis in living memory, leaders are also engaging with other significant issues. So, why is that? 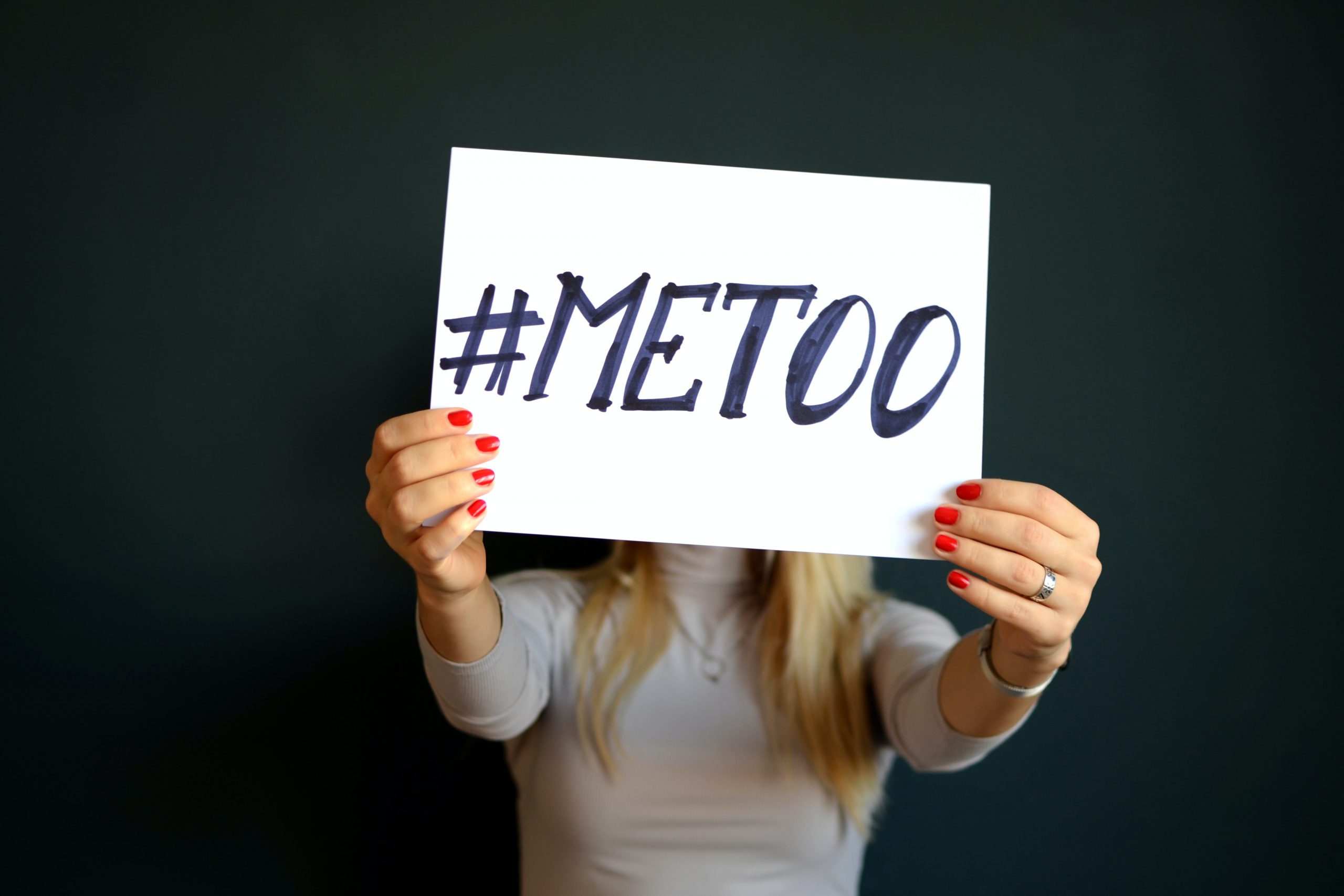 In my opinion, it’s because #MeToo marked a sea change in the expectations the public have of the leaders of organisations they have a relationship with. Suddenly, saying nothing wasn’t acceptable. Leaders had to have a clear position, and to make it public, or they would be accused of complicity through silence.

The lockdown effect accentuates the need to speak out

The lockdown has not only given people time to think, it’s made people recognise the value of human relationships and, it’s highlighted how badly we were all treating the planet. It’s also shown that organisations can operate successfully in a very different way than before.
Just look at how the #BlackLives Matter movement took hold. The combination of time, media consumption and a focus on human relationships meant that people who once might ha

ve been passive about witnessing a murder, felt compelled to act, to make their feelings public. And, to try and help affect change. Leaders, in turn, will be expected to be proactive and authentic on racism. 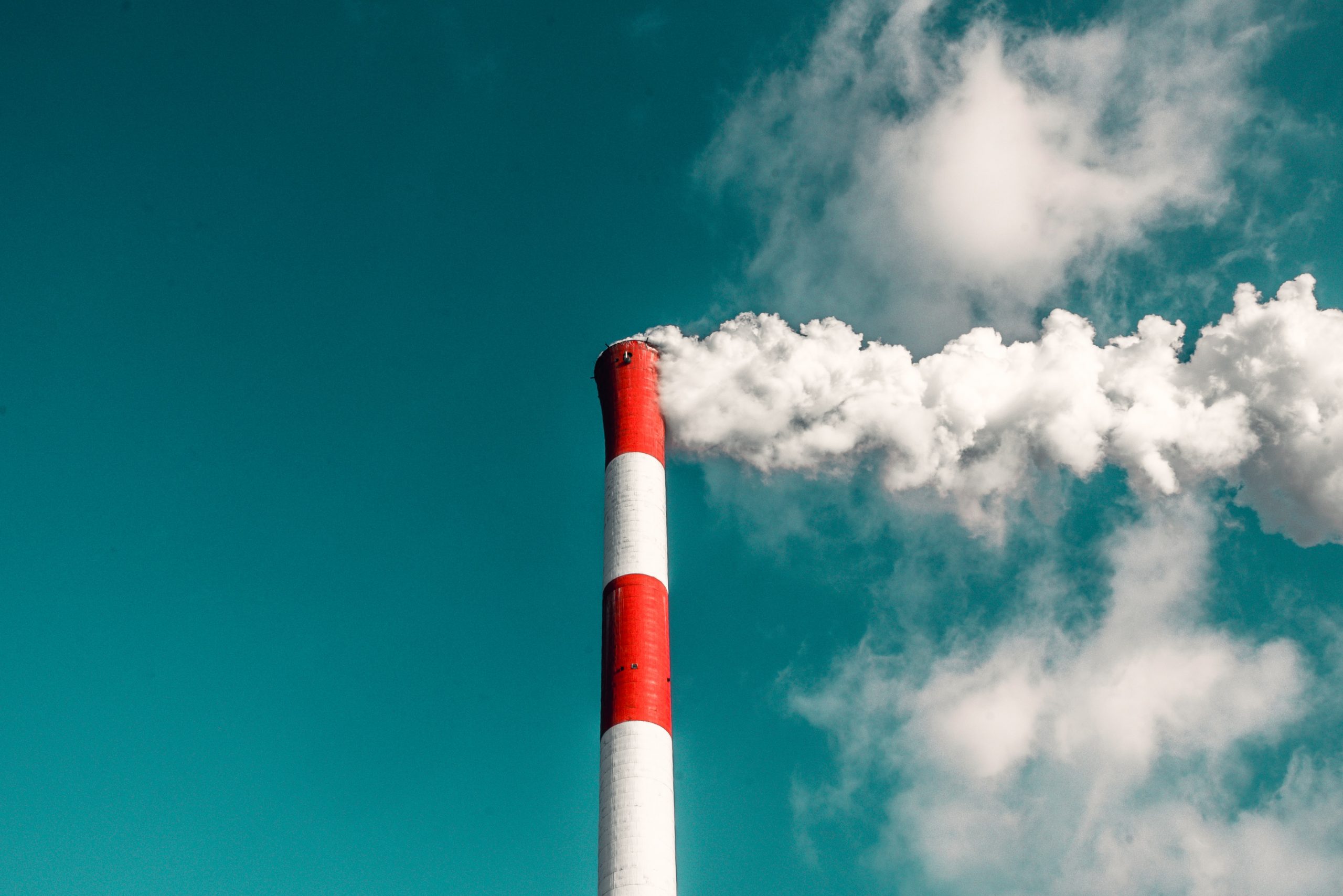 Just a week after Paris went into lockdown in March, a dramatic fall in air pollution was recorded in this article in the Famagusta Gazette.

Since then, scientists have begun to detect a correlation between high air pollution and death rates associated with COVID-19. This is explored in this article on FT.com.

So, now, leaders of businesses will be expected to explain what they will do to reduce air pollution levels. Before COVID-19 they might have been able to say that there was little they could do. But the average consumer now knows from personal lockdown experience that a lot can be done by making simple changes to business behaviour. Allowing people to continue to work from home after the lockdown would be a simple change that would have a sustained impact on air pollution and the health of the average person. 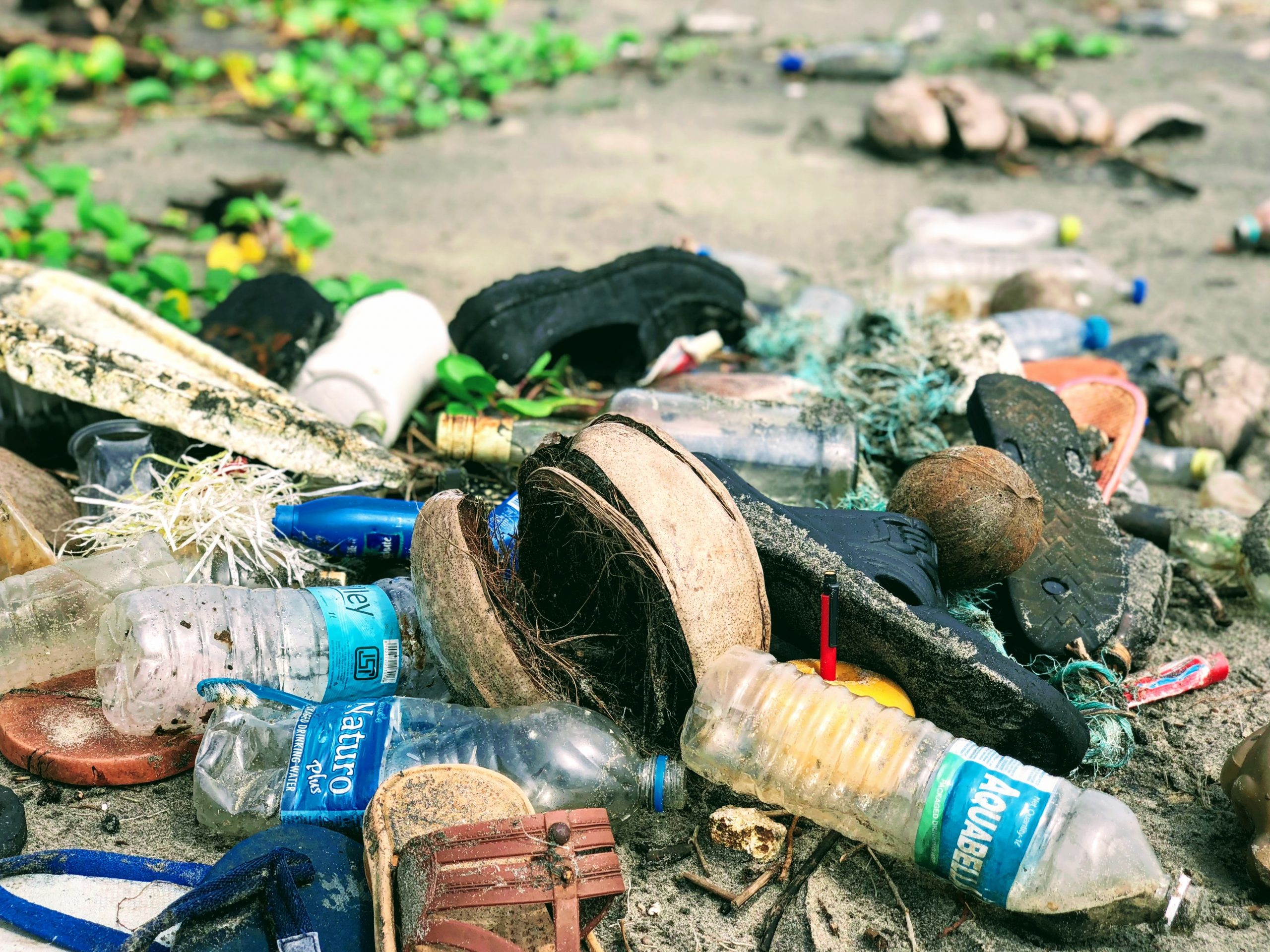 The May results from the Worldcom Confidence Index also showed a change around the impact and role of the media. Leader engagement with this topic has increased by 42% since April. Some publications that are aware of the desire ‘not to go back’ have decided to lead the change rather than just commentate on it.

This article in the Guardian is a good example. It highlights the ecological impact of plastics in the ocean and then takes a clear position as conveyed in this extract: ‘We’ve never had a better chance … … to make a greener world. Covid-19 has delivered unusual environmental benefits: cleaner air, lower carbon emissions, a respite for wildlife. Now the big question is whether we can capitalise on this moment. The Guardian aims to lead the debate from the front.”

Now’s the time to be an inspiring leader

There’s no doubt that the average person, and the media, will now have very different expectations of business leaders. No matter how small or large the organisation, leaders will be expected to take the lead on things that matter more to people now than they did before COVID-19. In short, they’ll be looking to be inspired and to work for an organisation, like the Guardian, that wants to lead the change.

A new organisation – one I’m proud to chair – provides a brilliant platform for changing the world by improving the world of work. It’s called Inspiring Workplaces and it is building a global movement of inspiring leaders that will make the world better, one organisation at a time. So, I’d encourage everyone to lead the change by joining the movement. 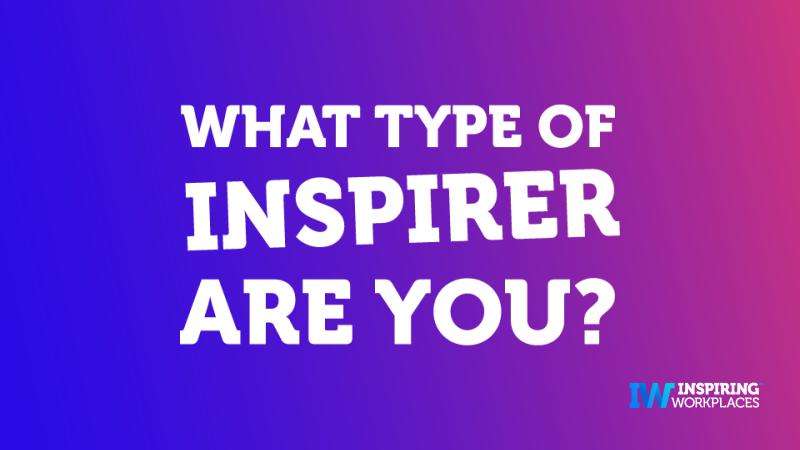 It would be a simple but positive step that shows that, like the people you work with, you don’t want to go back too.

I’d also encourage you to make your position clear on all the topics that matter to you and to the world around you. Because, silence is no longer a communications option. 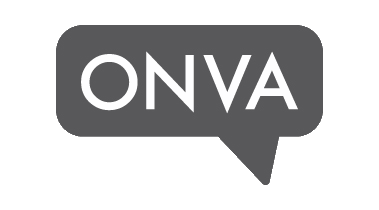 Onva was founded to help businesses grow by using conversational marketing and sales.

Our award-winning thinking has saved and earned our clients millions of pounds by delivering a word-of-mouth advantage.

We use C-Me Colour Profiling to help our clients select employees that have behaviour that is well matched to the needs of a specific job role.

Recently on Twitter
LATEST FROM THE BLOG:
Latest News

Copyright Onva © 2015. All Rights Reserved. // A Cratography production.
Contact Us

We're not around right now. But you can send us an email and we'll get back to you, asap.

KICKSTART YOUR RECOVERY WITH EMPLOYEE-GENERATED IDEASBusiness, Communications, Employee Engagement
We use cookies to ensure that we give you the best experience on our website. If you continue to use this site we will assume that you are happy with it.
ContinuePrivacy Policy